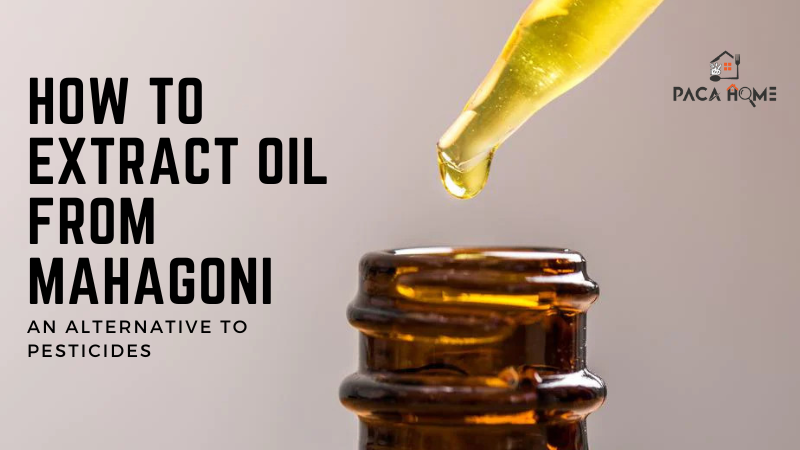 Swietenia mahagoni is the most common species in Asia which can be used for various purposes. In Bangladesh, research had been conducted by the Bangladesh Agricultural Research Institute found Swietenia mahagoni oil effective against different types of harmful pests. In this article, we will see, How To Extract Oil From Mahagoni?

Farmers can use the oil of Swietenia mahagoni as a pesticide to reduce the use of pesticides. However, the oil may not be effective against all types of pests.

Some people also use Swietenia mahagoni oil to accelerate their heir growth which is also proven by scientists.

How Swietenia Mahagoni Oil Can Be Used as an Alternate for Pesticides? 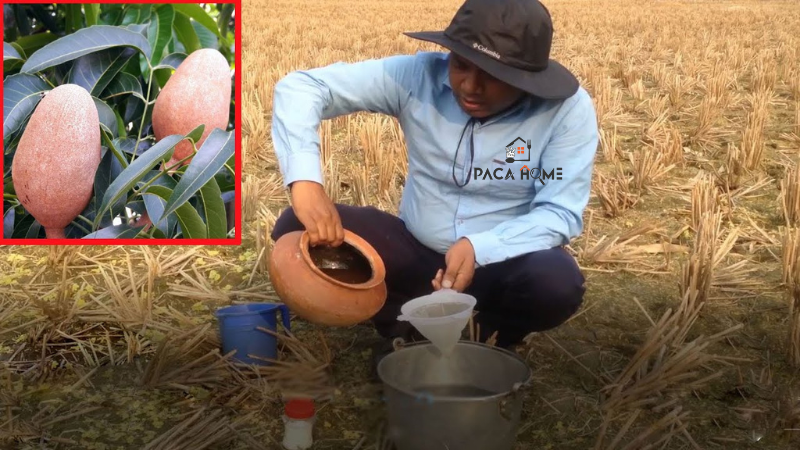 Scientists have proven that the Swietenia Mahagoni Oil can block the functionalities of the beta-cell which is responsible for energizing the pests themselves. So, without proper absorption of glucose and other nutrients, pests can not produce energy and can not grow. So, this is how Swietenia mahagoni oil can disrupt the growth of harmful pests and can be used as an alternative to pesticides.

A bunch of Bangladeshi farmers used the Swietenia mahagoni oil instead of pesticides on their land and found remarkable results which can shift the market.

Business analysts are saying that if the Swietenia mahagoni oil is an effective alternative to pesticides then it should be applied only on sensitive crops like rice, wheat, corn, etc. Neither the amount of production can directly hamper the pesticide market.

Another group of analysts is saying that the production of Swietenia mahagoni oil can not hamper the pesticide market but definitely it will make an impact. Because to make the oil you no need to cut the tree from bottom. You can extract the oil from the fruit of the tree.

How To Extract Oil From Mahagoni 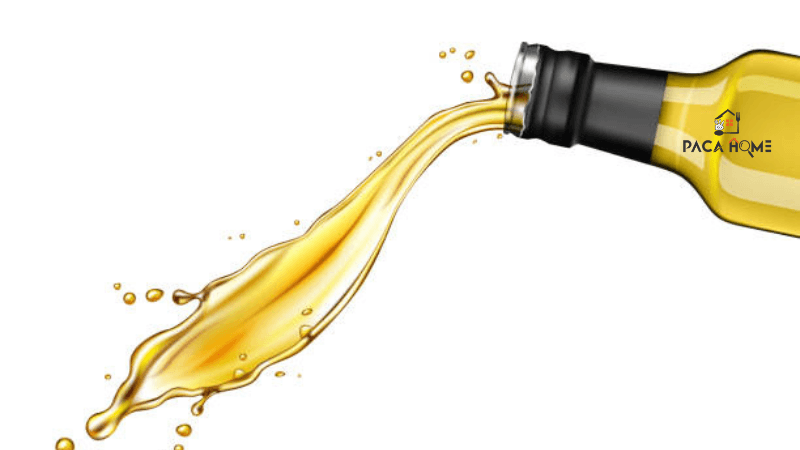 Here we are not exactly extracting the oil of Mahagoni, we are extracting a concentrated liquid from Mahagoni seeds to make a proper pesticide. 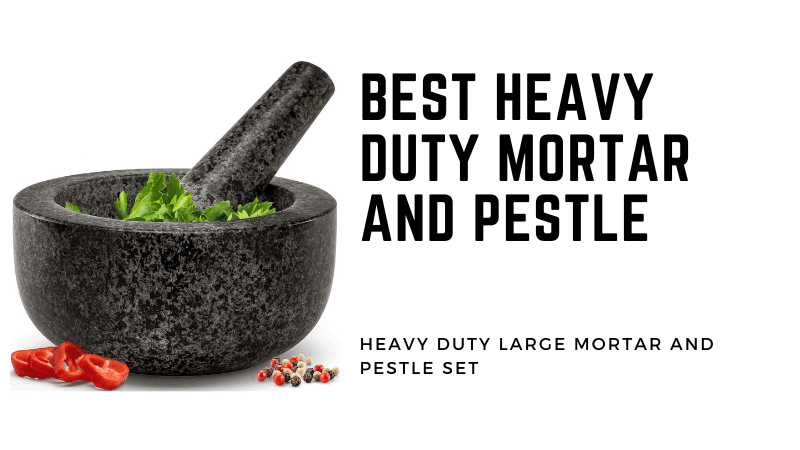 At first, you have to collect a bunch of Mahagoni seeds in a dry state or half-dry state. Make preparation to grind them in mortar-pastel and put them in it. Smash 2 to 3 times and follow the next step. 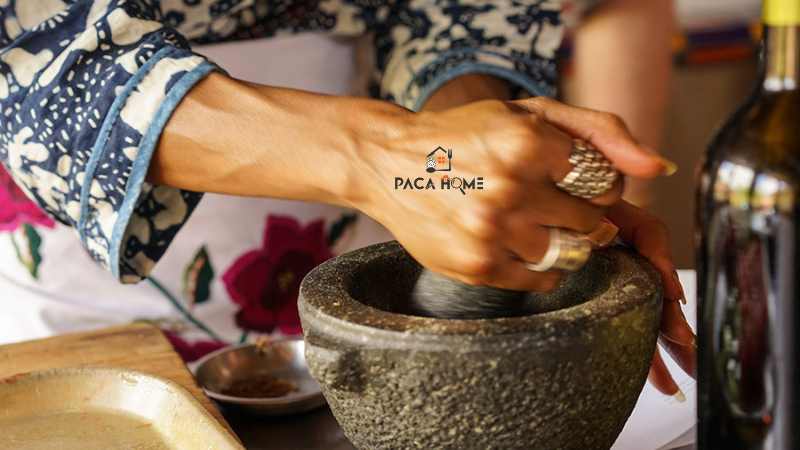 Now add two cups of water to the mortar-pastel and grind them as fine as possible. You can use different tools to make a fine smash. Be careful, your objective is not to make fine powder but to excreat every ounce of liquid it contains. 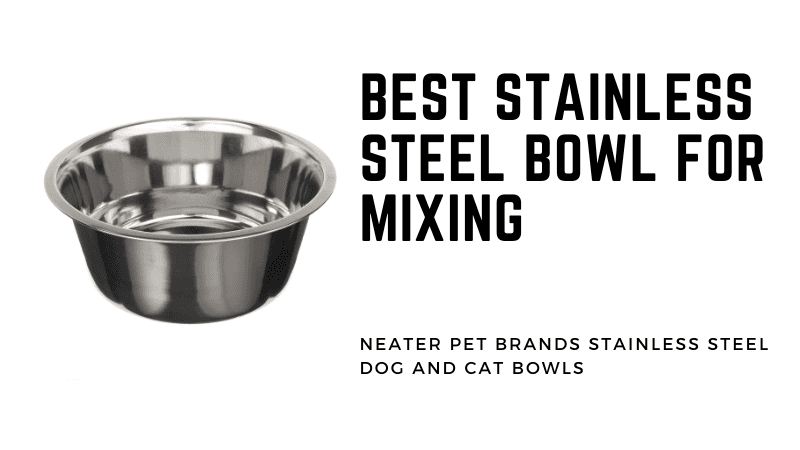 Now take a bowl with 2 liters of water and put the mixture in the bowl. Take a big spoon to mix the mixture. Continue stirring for 2 to 3 mins. 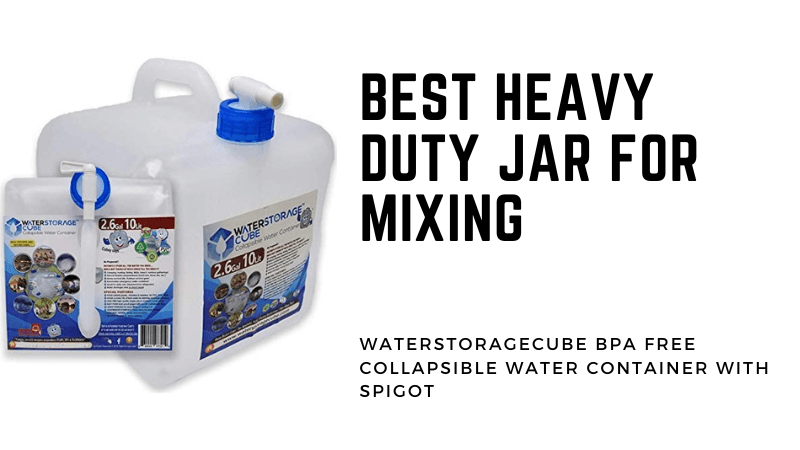 Now it’s a complicated step. You can skip it or can maintain it to acquire a large volume of Mahagoni pesticide. However, put the mixture in the 4 litter water bowl and again mix it with the big spoon for 4 to 5 mins at a fine pace.

Step 5 – Put It In a Sprayer and Spray 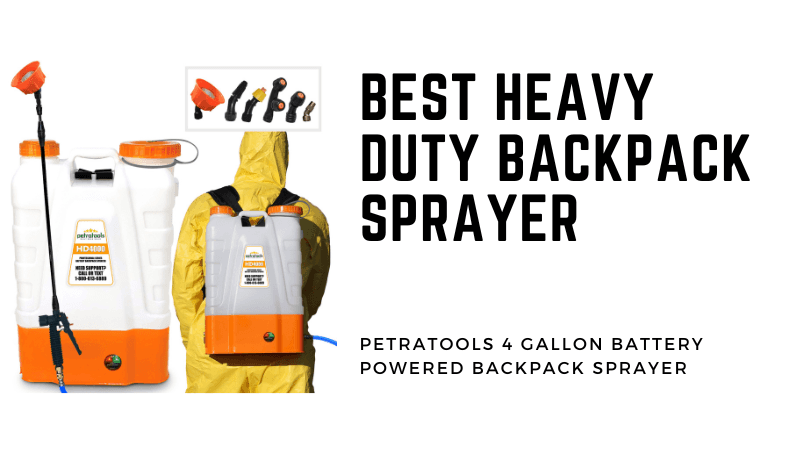 Now the pesticide is ready to use. You should take large a sieve strainer and pour the mixture through it into another bowl. Here you get the solid substances of the Mahagoni and a concentrated liquid. You can put it into a sprayer and can spray it on the plant. 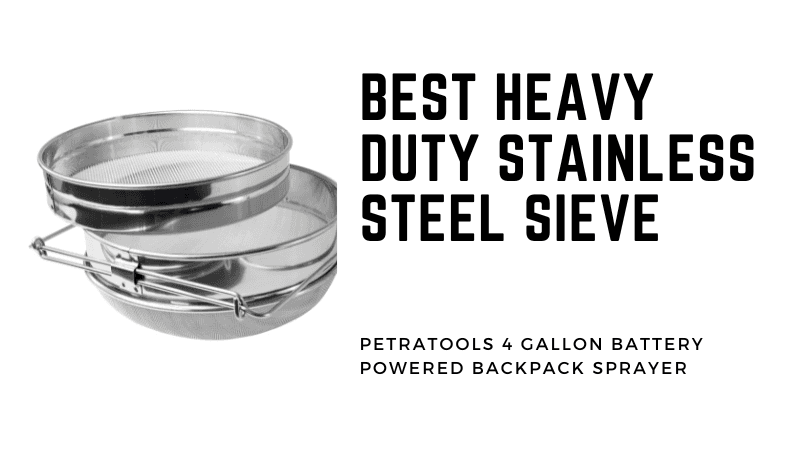 Whatever it is, the Swietenia Mahagoni Oil can be used as an alternative to pesticides. If we use it on our lawns or house plants then the problems we are facing due to pesticides will be dramatically reduced. So now you know, How To Extract Oil From Mahagoni? If you have anything to know, let us know in a comment.